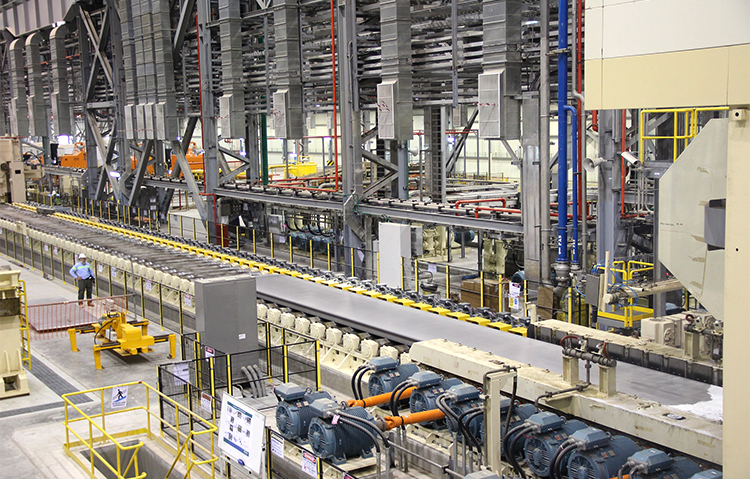 Thirteen of the 15 fastest growing companies in the GCC were from Saudi Arabia and Qatar, and these companies achieved a growth of at least 20 per cent per year over the five years up to the end of 2015, a report said.

The report, released by research group Marmore Mena Intelligence, profiles 15 regional companies who achieved between 20 per cent and 63 per cent annual growth in revenues over that period.

It highlights how particular companies achieved very strong annualised growth in revenues and/or net income in the five-year period.

For all but one of the 15 companies, higher revenues and/or net income resulted in share price gains over the five years up to the end of 2015. Ten of the companies achieved double digit rises in their share prices.

In terms of revenue growth, the fastest growing company was Saudi Arabian Mining Company (Ma'aden). Revenues increased by 63 per cent per year, while net income also rose at a double digit rate.

The second fastest growing company was Qatar Insurance Company (QIC), which achieved a 40 per cent annual lift in revenues and 15 per cent annual increase in net income.

In third position was health insurer Bupa Arabia for Cooperative Insurance, whose revenues also increased by 40 per cent per year. Bupa Arabia's net income nearly doubled each year, growing at a compound rate of 99 per cent.

Tal Nazer, chief executive of Bupa Arabia, noted: "Marmore Mena Intelligence has correctly highlighted how particular GCC companies have achieved revenue growth of at least 20 per cent per year over the five years to the end of 2015.

"These companies have had the vision, the business models and the solutions for their customers which have enabled them to thrive even though the regional economy has been slowing," said Nazer.

"At Bupa Arabia, we are proud to be a part of this group and, indeed, the third-fastest growing company in the region over that period." 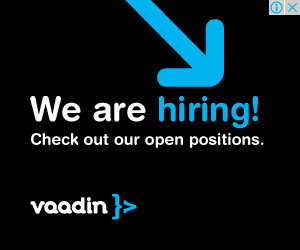